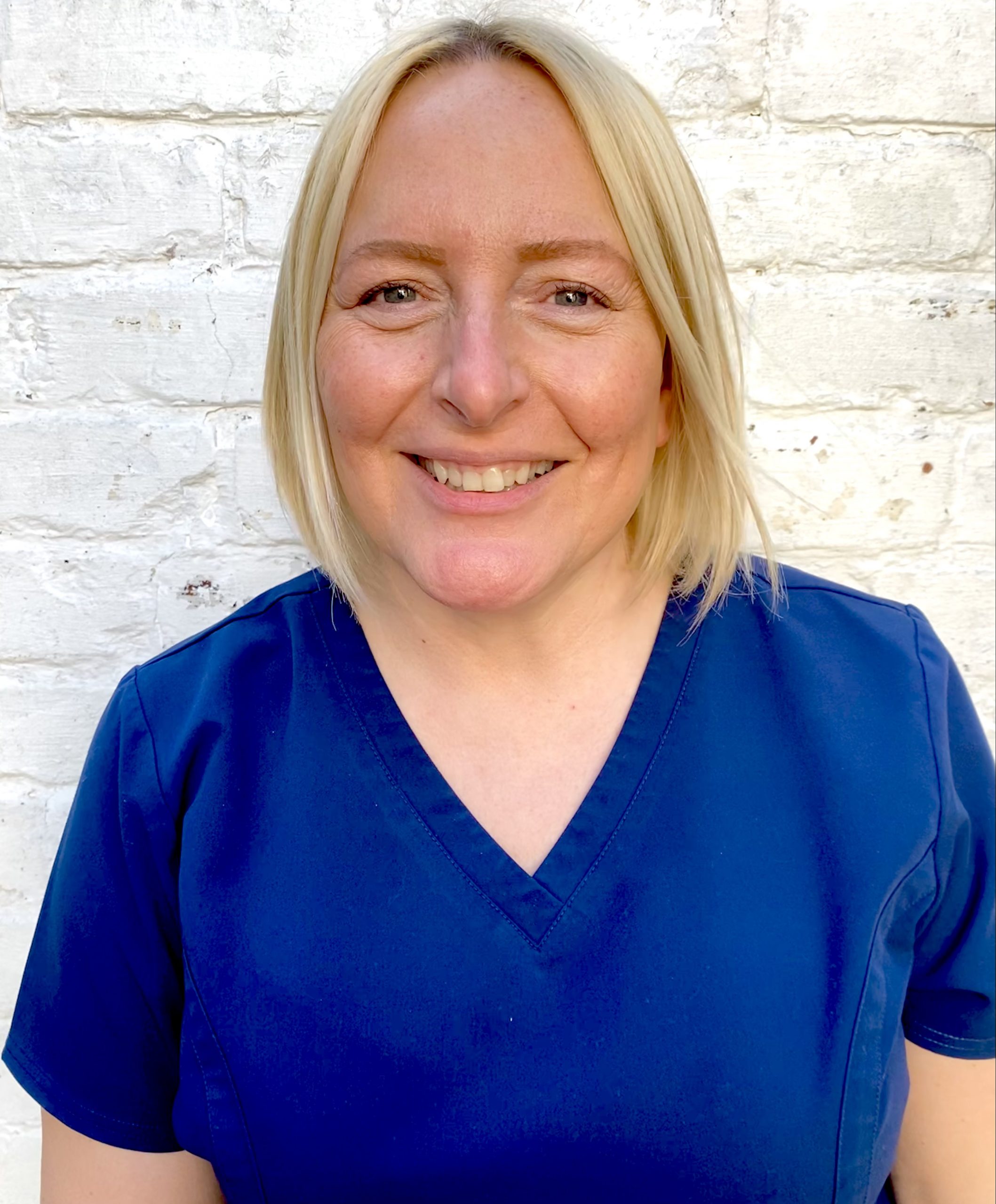 Jules opened the studio in 2019 after working locally as a hygienist for over 20 years. She worked as a dental nurse for 4 years before she moved down to Hampshire to study Dental Hygiene in Aldershot at the Royal Army Dental Corps (RADC)

Jules has worked closely alongside periodontists, implantologists and other specialists throughout her career, and her focus is on helping build confidence in nervous and anxious patients who have previously had bad experiences.

Favourite Song: ‘Sittin’ On The Dock Of the Bay’ – Otis Redding 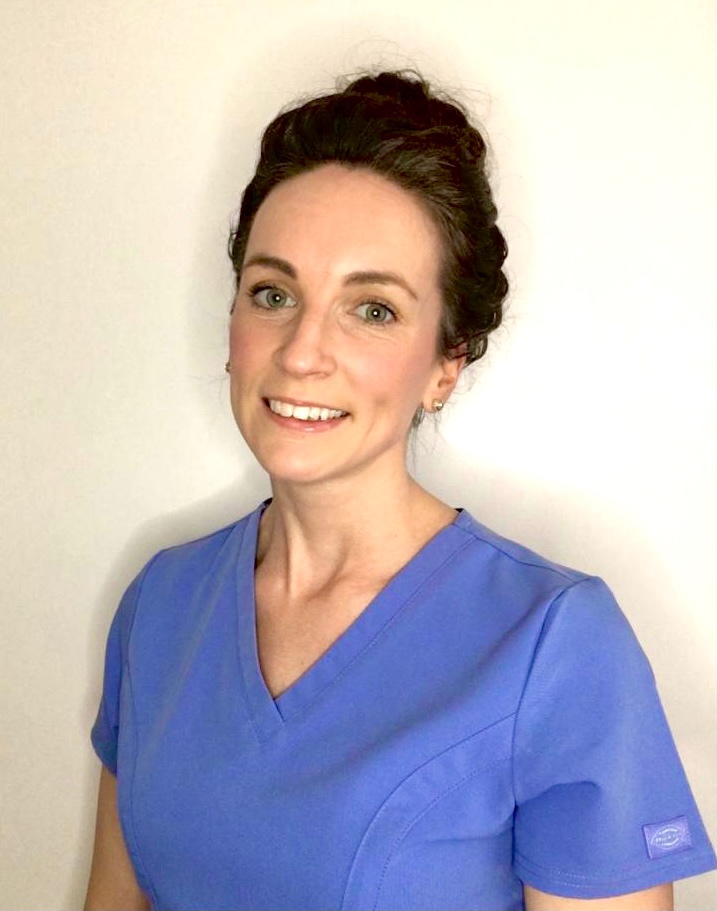 April has 15 years experience in dentistry on the Wirral and Liverpool area. She has been a qualified dental therapist for over 10 years and graduated from Liverpool.

She is dedicated to treating patients with the utmost care and has a real talent for making people feel at ease in her chair.

Favourite Song: Breathe By The Prodigy

Little Known Fact: She has a cold shower every morning! 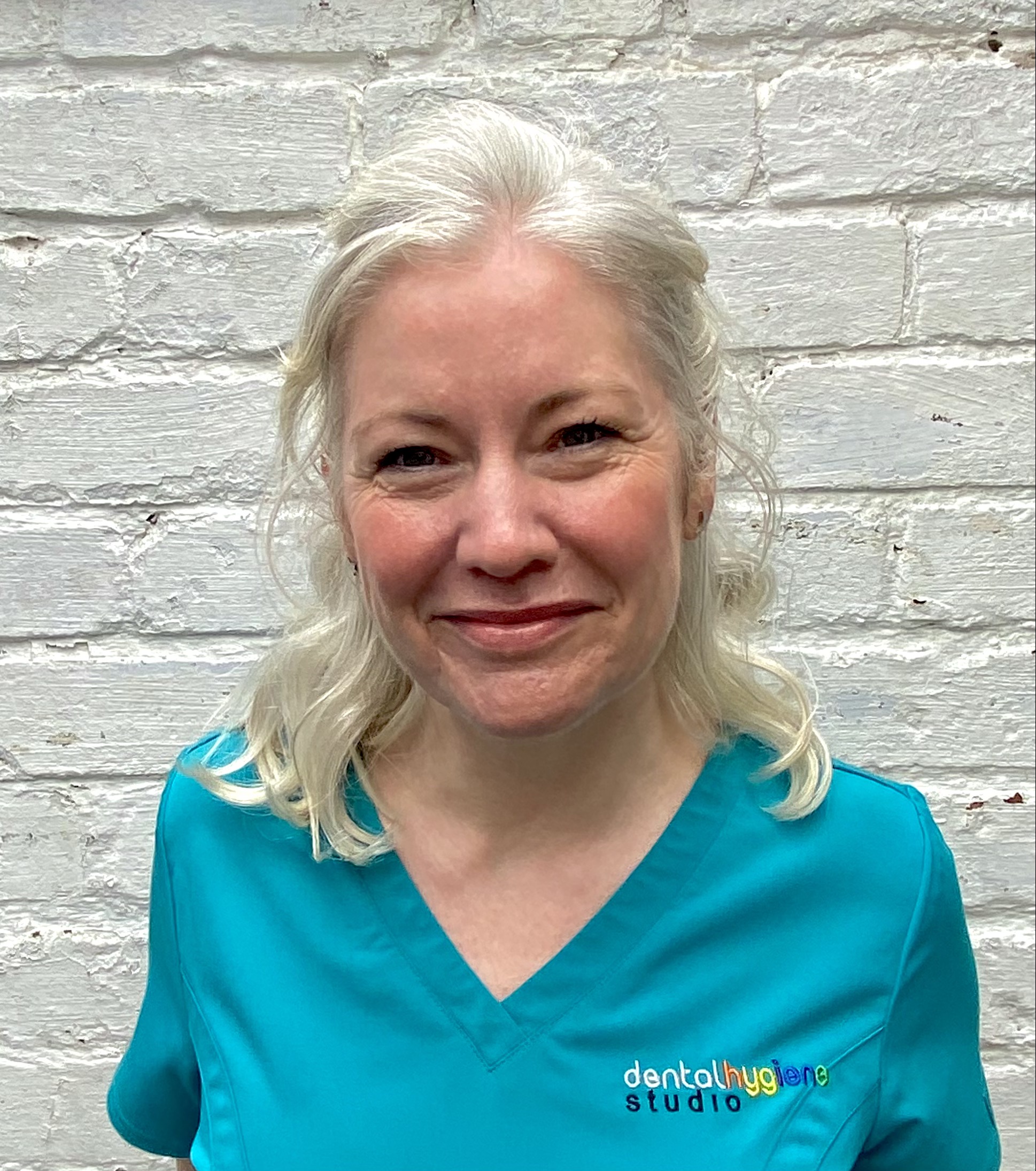 Sarah has worked on The Wirral since qualification. She has been a qualified dental hygienist for over 16 years and graduated from Liverpool.

Sarah loves teaching patients how to improve their home care, and is passionate about Oral Health.

Little Known Fact: She does cold water swimming in the sea!

Lifelong Ambition: To skip off into the sunset with Hugh Jackman